Brit Expats Living in Switzerland – What to Expect Post-Brexit

Thanks to an agreement reached between the UK and Switzerland, UK nationals have their rights protected in Switzerland, whether the UK reaches a deal with the EU or not.

The Swiss-UK Agreement will protect UK nationals who are resident in Switzerland.

The Agreement will commence at the end of the Brexit implementation period and in a no-deal scenario, would take effect from the day the UK leaves the EU.

UK nationals retain the right to stay and work in Switzerland, including those who work in Switzerland but who live across one of the Swiss borders (‘frontalier’ or ‘border’ workers). Protection includes social security benefits, access to an uprated state pension, continued recognition of professional qualifications and access to healthcare.

Currently, if you move to Switzerland, you have to register at your local office of resident services (Einwohnerdienste or Centre du contrôle des habitants) within the first two weeks of arrival and if you’re employed for more than three months, you must apply for a residence permit.

UK nationals residing in Switzerland will be protected under the UK-Swiss Citizens’ Rights Agreement post-Brexit. If you are within the scope of this Agreement, you won’t need to take any specific action, though in the meantime it is advisable to reapply for a new permit before the expiration date of the existing one, whatever type of Swiss resident permit you have.

Current travel rules between the UK and Switzerland will apply until the end of the Brexit implementation period and in the case of no deal, UK nationals would still not need a visa to enter Switzerland for short stays of up to 90 days in a 180 day period.

For further information on the Agreement and UK citizens in Switzerland post-Brexit, see here. 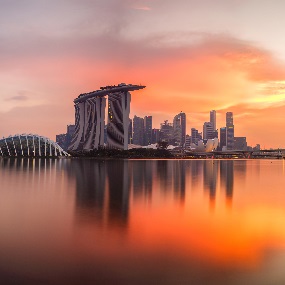 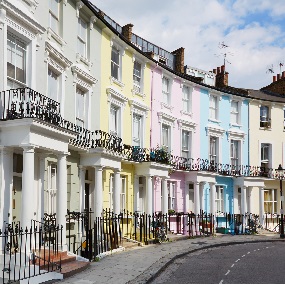 There has been an increase in British expats looking at purchasing property back in the UK...