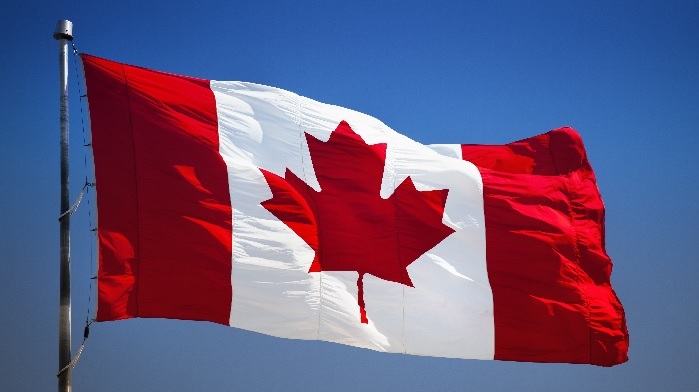 There are currently around 150,000 British retirees who don’t receive annual increases in their UK pension payments because they now live in Canada.  This is a specific instance affecting British Retirees in Canada and a selection of other countries.

Successive British governments have refused to index the pensions of these retirees to keep pace with the cost of living, despite decades of diplomatic rhetoric from Canadian officials.

But now those pensioners may have some hope following the UK’s Brexit decision.

As Britain negotiates its departure from the European Union, it will have to decide how to deal with the approximately 400,000 UK pensioners living in Europe who have received annual increases in their pensions.  If the British government decides to upgrade those UK pensioners in Europe, it would give those frozen British Retirees in Canada and elsewhere a strong argument to pressure the British government to give them the annual increases, too.

Those details will be likely be sorted out during the exit negotiations with the EU.  After that, Britain has declared its intent to negotiate a free trade deal with Canada.

The Canadian Alliance of British Pensioners has said that they want the ruling Liberal Party to force Britain into free trade talks and to make the indexing of their pensions a requirement for a new deal.

Canada is able to pay pensioners abroad and flow foreign pension benefits to expats through social security agreements with other countries.  Those agreements also ensure workers don’t have to pay into more than one public pension plan and exempt Canadian companies with work forces abroad from paying higher contribution rates for foreign pension schemes.

The British government was willing at one time to index British pensions in Canada.  In 1969, it signed such an agreement with the United States and turned to Ottawa to amend the social security agreement first signed with Canada in 1959.  Canadian legislation at the time didn’t permit old age security payments outside of Canada, which prevented talks from starting.

Canada amended the law in 1977, but Britain had decided its finances were stretched and stopped signing or amending social security agreements to allow for indexing of pensions abroad.  Successive Canadian governments have raised the issue, but with no success.

The March 21 briefing note suggested that indexing the pensions could decrease federal spending on income-tested benefits like the Guaranteed Income Supplement and increase federal tax revenues.

The chairman of the International Consortium of British Pensioners, John Markham, raised the issue with Prime Minister Justin Trudeau earlier this year.  Markham outlined the problem and Trudeau was said to be supportive, as previous prime ministers have also been.

Mr. Markham has said there are likely British citizens working in Canada today who may, like him, want to retire here.  They too could see their pensions frozen when they decide to retire, meaning that this is an issue not just for the current British Retirees in Canada, but also for future pensioners.

For the latest expat investment, retirement news, opinions and insight

@Forth_Capital
Check out what’s been happening with our new recruits this week at Forth HQ 👇🏻 https://t.co/lt8vmPS2rk
Training week in full swing here at Forth HQ! Our 7 new employees have been involved in various sessions this wee… https://t.co/mUZwBMmXlM 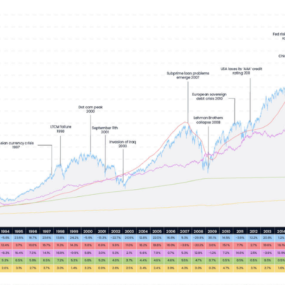