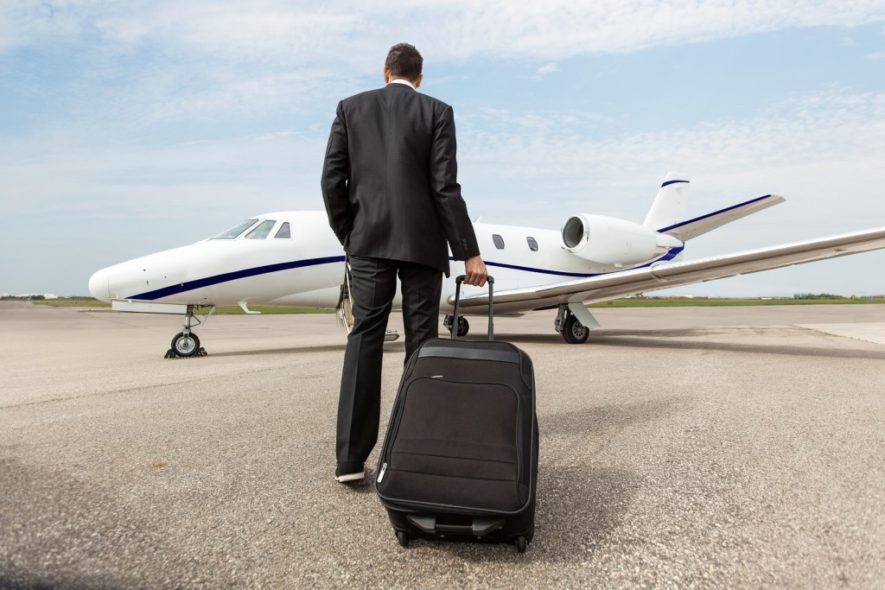 UK citizens should pay taxes to the British taxman on their global income regardless of where they live in the world which would make the system simpler, according to a new report.

Currently tax is collected by HMRC in the UK on the basis of residency, but according to the Chartered Institute for Securities and Investment (CISI), the load could be spread more fairly if UK citizenship was used in addition to UK residency as the qualifying test.

Simon Culhane, CISI chief executive officer, said the recent leak of papers from Panama lawyers Mossack Fonseca regarding the super-rich sheltering their income has resulted in adverse public reaction on the issue of fairness and the tax burden.

He said that the UK income tax system isn’t fair at the best of times as the top 1 per cent of taxpayers, roughly those who have an income over 150,000 GBP, pay almost 30 per cent of the entire income tax burden of 160 billion GBP.  The average person meanwhile pays less than 5,000 GBP per year.

Culhane suggests that the UK could greatly simplify the collection of tax, and spread the load more fairly, if it moved away from just operating a residence test when determining whether an individual should pay tax.

There are double taxation treatments in most countries, so a citizen who is resident outside the US doesn’t pay twice.

Culhane also pointed out that mandating UK citizenship alongside UK residency as the qualifying factors for the payment of UK taxes means it will no longer matter if someone is in the UK for 16 days, for 90 days or 183 days, currently all key time periods at present in determining residency.

He said that it would avoid the nonsense of midnight flights and sub-optimal planning as individuals, usually highly paid and with a high net worth, take steps to ensure they don’t overstay their time in the UK in a given tax year.

The citizenship/residency tests would mean that those seeking lower tax havens could still do so, and could run empires and businesses from anywhere in the world but if they wanted the benefits and rights of UK citizenship they would have to accept their responsibilities to pay their fair dues and contribute to the UK Exchequer. 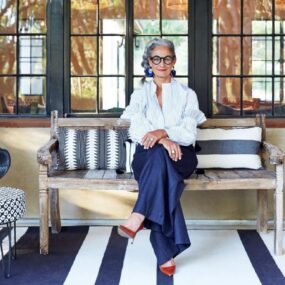 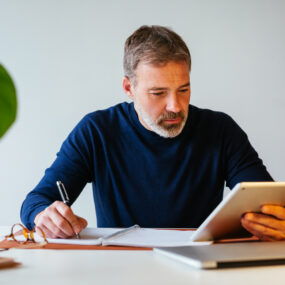