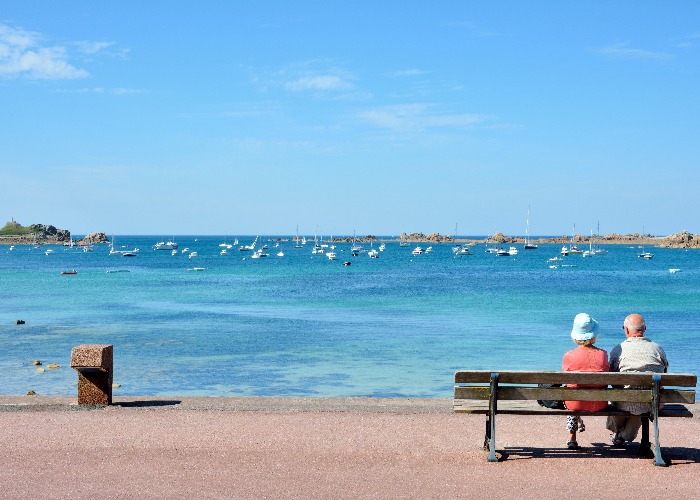 Expat Pensioners, furious after losing hundreds of euros a month post-Brexit, are watching their pensions plummet following the UK’s decision to leave the EU.

Expat pensioners are losing hundreds of euros a month thanks to Brexit. Since the UK voted to leave the EU on June 23, British pensioners in Spain have seen their monthly allowances plummet.

It came with the pound sinking to a 31-year low against the dollar and dropping nearly 10% on the Euro, sitting at around the 1.19 mark this week.

Webster, who works part-time as a gestor in the Canary Islands, says she works with many expats who rely solely on their pensions.

“I know dozens of people who were only just managing on their pensions anyway, so this must be making things very difficult,” said Webster, from Yorkshire, who was ineligible to vote having lived in Spain for 30 years.

“We feel as though nobody has taken the concerns of the two million Brits who live in the EU into consideration, and particularly the pensioners.

“They just didn’t think this out before voting to leave. You couldn’t run a business with that lack of forward planning. It’s like our future depending on the toss of a coin!”

Alicante resident Diane Lawton 68, who relies solely on her pension, expects to lose a significant amount when her pension arrives in September, particulalry if the exchange rate fails to bounce back.

“While I understand their feelings on immigration, I feel the Leave voters didn’t look at the wider issues,” Diane, originally from Birmingham, but living in Spain for 20 years, added.

Various pensioners on Facebook group ‘Bremain in Spain’ have lost as much as €533 a month since Brexit.

This article appears with the kind permission of The Olive Press.