Home > Blog > Is Asia the place to be? Expat packages are highest in Japan, while pay levels in China keep rising

Is Asia the place to be? Expat packages are highest in Japan, while pay levels in China keep rising

This year’s ‘Expatriate Market Pay Survey’ from ECA International has revealed expat pay packages to be at their highest in the east, and that Japan is the place where expatriates outside of the UK will be given the most sizeable financial package.  The average package value for an expat middle manager is currently at 375,000 USD per annum making it the highest paying country, aside the UK, for international talent.

Expat pay packages are shown to be climbing in China, where the rising cost of living and increased pollution levels have reportedly made it more challenging to attract expat professionals.  China moved up again in the global rank, and ahead of neighbouring Hong Kong in the process, making it the fourth highest in the Asia-Pacific region (after Japan comes Australia and India).  The average overall package for an expat middle manager in China now stands at 276,000 USD, and 272,000 USD in Hong Kong.

The UK still tops the list globally, with the highest average pay packages for expatriates at 430,000 USD, but of course these packages will be enjoyed by non-UK nationals and thus the highest paid British Expats right now are clearly to be found in the Asian continent in general – backing up our own experience and opinion of expat earning levels at the current time.

The survey considers the total cost to companies, and thus incorporates the cost of benefit provision, as Mark Harrison at ECA has explained:

“Companies need to factor in the three main elements: the cash salary, benefits, and tax.  Depending on how the package is put together, the cost of providing benefits can be considerable and even dwarf the cash salary element. This is the case in the UK, and also in Hong Kong and Singapore, but the tax component is small in Hong Kong and Singapore while it has a huge impact in the UK”, he said.  All three of these countries have closely matched cash salary elements at the top of the scale.

The annual survey by ECA takes in data from 320 companies and 10,000 employees across 167 countries. 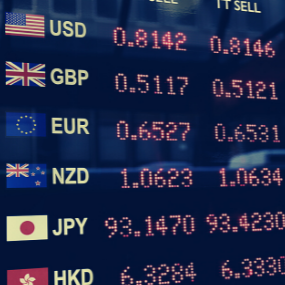 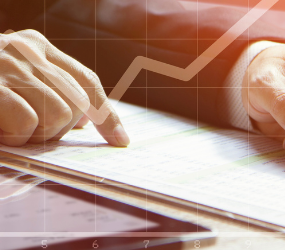 According to the European Central Bank, household savings have reached historically high l...