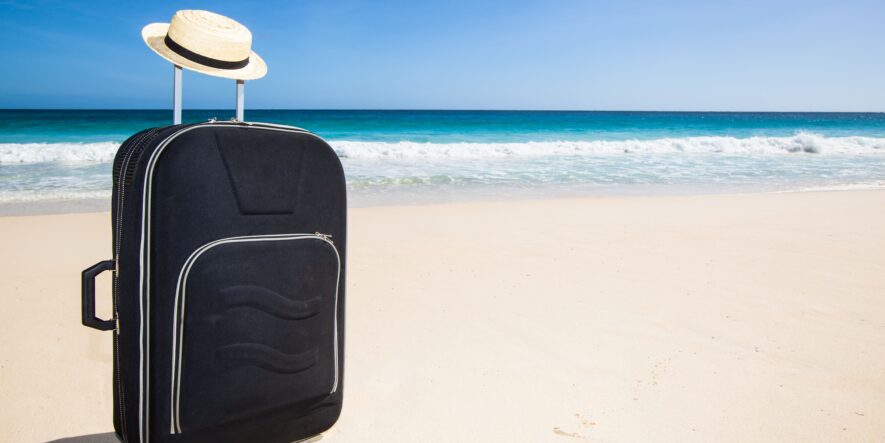 Aperitifs in the sunshine. Living by the beach. A better work-life balance. The expat idyll.

Embarking on a new life abroad is something that an increasing number of Brits are actively considering. Google searches such as ‘How do I move abroad?’ have shot up by a staggering 1000%, indicating significant interest in departing the UK and living the dream overseas.

The most sought-after destinations are generally English-speaking countries such as Australia, Canada, New Zealand and America, with searches for ‘How to apply for an Australian visa?’ up by 670%.

The decision to move abroad is of course a massive one, and while the idea might sound idyllic – especially when it’s pouring with rain outside – the grass isn’t always greener and there are many financial issues to consider, which we’ll get to later.

Firstly, let’s take a closer look at what’s behind this upward trend.

The impact of the Covid-19 pandemic was, is, and will be significant and wide-ranging, and one particular impact is in the way that it’s pushing people, in various ways, to seek a life abroad.

While technological developments were leading to a steady but slow increase in the number of people working from home, the pandemic undoubtedly accelerated this shift.

With employees locked down in their homes, employers scrambled to implement remote working systems to mitigate the impact on their business. This resulted in a huge leap in those who worked solely at home, from 5.7% in January 2020 to 43.1% in April 2020.

Furthermore, as people were forced to spend many months inside their homes, they had a lot of time to reflect on their life ambitions. This has no doubt caused many to wonder if they would have a more enjoyable lifestyle overseas.

As life returns to normal, many organisations are maintaining remote working arrangements.

Therefore, those who can now work entirely online are no longer tied to one physical location, opening up the possibility of living and working where the sun always shines, the pace of life is more laidback, and the food tastes so much better…

It won’t have escaped your notice that the UK is in the grips of a severe cost of living crisis. Annual household energy bills have almost doubled since last year, and are forecast to hit £4,200 a year by early 2023. Food and drink prices increased 8.7% in May and petrol prices reached record highs of 191.53p/litre in July, driven largely by the fallout from the war in Ukraine.

The accumulative effect of these increases is putting significant pressure on household finances and acting as a catalyst for people to search out alternatives, including consideration of moving abroad.

Brexit rightly or wrongly has been blamed for many things, but it can’t be ignored that leaving the EU has resulted in reduced exports, higher import costs, and the challenge of negotiating new trade deals with countries around the world, all of which are exacerbating the cost of living crisis.

Considering Brexit alongside the pandemic and the cost-of-living crisis, this perfect storm is pushing people to consider seeking shelter overseas.

Flicking back through the pages of history, there are similar examples that echo today’s increased focus on emigration. In each instance, the common theme is their impact on people’s financial situation.

Scots for example have a long and sometimes painful history of leaving Caledonian shores in search of wealth, adventure and advancement. In the eighteenth century, the ‘Clearances’ from the Highlands and Islands of Scotland, and the subsequent financial hardships that the former crofters faced, culminated in one such exodus. Fast forward to the present day and in Aberdeenshire, various factors linked to the oil and gas sector have led to Aberdeen being the only city in Scotland to lose more people from its population than it gains.

As with emigrations throughout history, moving overseas is not always plain sailing. There are numerous financial issues to contend with.

Being an expat adds extra layers of complexity, even to seemingly simple things like opening an investment account, getting the right insurances in place, or dealing with a pension.

And when it comes to tasks such as managing your estate and your UK pension(s), paying the right amount of tax, and drawing up a will, seeking professional help is always the best option to ensure you protect and maximise your income and assets.

Relocating can be rewarding in so many ways

A more rewarding lifestyle with an improved work-life balance, the opportunity to immerse oneself in an alternative culture, bask in warmer weather, make new friends, have a base to explore other parts of the world more easily, learn a language…

The list goes on, however, as we’ve mentioned, proper planning is essential before making such a significant choice and embarking on a new chapter like this. Building a life in a new country can be filled with twists, turns, and unexpected roadblocks.

To help with planning and navigating the sometimes-complex tax, investment and pension considerations, wherever in the world you are, or are thinking of moving to, we’re here for you every step of the way. To have an initial exploratory conversation with one of our dual-qualified advisers, contact us today.

@Forth_Capital
We are deeply saddened by the passing of Her Majesty Queen Elizabeth II. Our thoughts are with the Royal Family an… https://t.co/JNgEeyYm7H
Forth Capital is delighted to have been shortlisted for the 2022 International Investment Excellence in Client Serv… https://t.co/goRkTx5ZKs 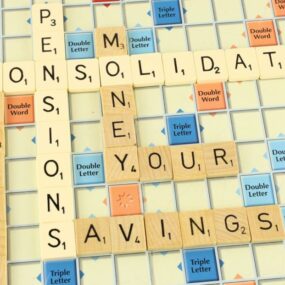 The Changing Face of...

The sad passing of Queen Elizabeth II this month means that Charles, formerly the Prince o...