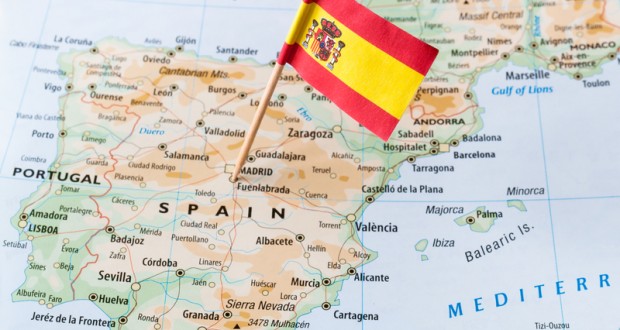 In the short-run I expect the UK’s referendum vote to leave the EU to have a depressing influence on the Spanish property market.  I see this particularly in Malaga and Alicante where the British have long been the biggest group of foreign buyers.

More than anything, British demand is driven by the strength of GBP relative to EUR.  When GBP goes up, British demand follows with a lag of about one or two quarters before it shows up in the property registry’s sales figures.  So British demand surged in the second half of last year on the back of a strong GBP.  It then dipped slightly in Q1 this year after the pound started to slide.  The Brexit storm has subsequently pushed the pound to a 2-year low against the euro, so when the Q2 & Q3 figures come out later this year, I expect to see a significant reversal in the growth trend that started in 2013.

It’s not just the pound, of course. The uncertainty generated by the Brexit vote is also a problem for British buyers, especially those thinking of relocating to Spain. How will rights to health care, pensions, public education, and freedom of access be affected by the UK’s exit from the EU? What will the new order look like? Nobody knows for sure, which will give a significant number of people cause to put their buying plans on hold for now. But I suspect that, if Brexit had led to a surge in the value of the pound, British demand would have increased regardless of the uncertainty.  Purchasing power trumps other consideration.

Looking ahead the markets seem to think the outlook for the pound isn’t great, so we may be in for an extended period of weakness in British demand affecting lower and mid-market segments on the Costa del Sol and the Costa Blanca, and to a lesser extent the Balearics and Canaries. With fewer buyers around vendors might have to adjust their price expectations down in search of a buyer. But some professionals in the business report the upper end of the market appears to be unaffected by Brexit so far: It seems that people with money who can afford to do so will buy regardless.

Some Brits Seeking Escape from UK

I’ve also heard reports from agents of a bounce in British interest since the Brexit vote, perhaps led by Britons who are disillusioned with the idea of living in the UK outside of Europe. And I for one have seen a dramatic increase in the number of Britons looking into the Spanish ‘Golden Visa’ scheme, which gets you qualified residency in Spain in return for an investment of €500,000 or more in the Spanish property market. I think Britons seriously considering this route are over-reacting, as I guess we will end up with a deal that allows expats to live in Spain on more or less the same conditions as before, but it is interesting to note how the Brexit vote is influencing people’s expectations.

Judging by recent comments from British PM Theresa May and Brexit Minister David Davis, if a deal is going to be struck, it will only apply to people already classified as expats by a certain cut off date (a reciprocal deal affecting British expats in the EU, and EU expats in the UK). If that is the case, anyone thinking of relocating to Spain should do so sooner rather than later, whilst the UK is still a full member on the EU. But then again, who knows what the new order will look like, and how long it will take to set up.

What about the long-run implications? As nobody knows, it’s guess work for everyone, and all depends on your expectations for the UK’s future outside the EU.

If you think the UK will go into relative decline outside the EU, then you have a reasonable investment case to make for investing in the Spanish property market, which is now remarkably cheap after eight years of crisis and price declines (though high transactions costs in Spain are bad for investment returns). In this scenario the pound will go down and Spanish house prices might rise, making the Spanish property market a good investment for Britons, who also get the utility value of a home in the sun.

And there’s never been a better time to use the biggest mortgage you can afford to buy a home in Spain. Long-term fixed mortgage rates are astonishingly low, so you can lock into a 20 year loan with a fixed rate of close to 2%. If you believe, as I do, that inflation is inevitable, then that will also help you work off your loan, whilst leaving you with a bricks and mortar asset with intrinsic value.

But if you think the UK has a bright future outside the EU, then the Spanish property market might not be such a good long-term investment relative to property in the UK, or other UK assets.  But if all you want is a holiday-home in a nice place, then sit tight and wait for the pound to recover.  Either that or buy now with a mortgage and watch all your ownership costs decline with a strengthening pound, whilst putting as little equity on the line as possible.

The article appears with the kind permission of Olive Press 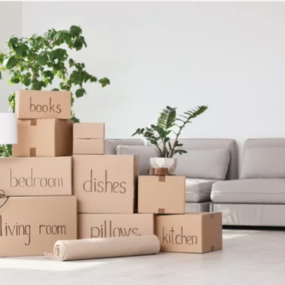